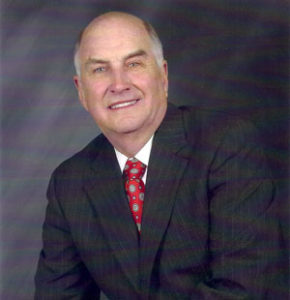 Success and Experience in the field of 501c3

“My international travel started relatively early in life. Between my sophomore and junior years at Berkeley, I took off a year to explore some of the world. I shipped out on a Norwegian freighter from New Orleans hauling dynamite to Lake Maracaibo, Venezuela, then through the Panama Canal and up to El Salvador. The freighter returned with timber way up the Orinoco River in Panama (an interesting river that flows both ways depending on the tide 150 miles away). Then I took a second Norwegian freighter to Europe. I traveled down from Scotland and motorcycled through Europe, then crossed over into North Africa. When my year was up, I took another Norwegian freighter back to the U.S. This was the start of my great interest in foreign exploration.”

Have traveled in 56 countries.

(This photo was taken on a humanitarian mission to Haiti.)

6 weeks in the middle of the Sahara on a vision quest, south of Tamanrasset, about 150 miles from the Niger border. About three kilometers away from my tent (shown below) was a little water hole where birds drank. I was able to purify the water and drink it. The quest lasted for forty days. I fasted thirty days, water only

Drove to Panama down the Pan-American Highway in 1964
Brief visits to Taiwan, Japan, Hong Kong, and Macao 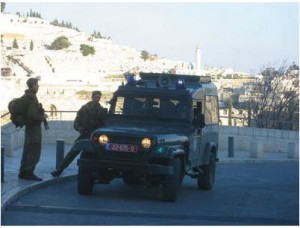 15 trips for a total time of 9 months in Israel. Prayed at the Western Wall  (Kotel) over 100 times.

Went with an emergency relief team to take goods to Mozambiquan refugees in South Africa (met with Vice-Minister of Foreign Relations, a Member of Parliament, and former mayor of Soweto, David Thebahali—shown below). Photographic safari in Kruger National Park.

Helped take used clothing to U.S.S.R. before communism fell, going through Warsaw, Poland and from Leningrad through Novgorod to Moscow.

Traveling by small plane, motor launch and dug-out canoe, went with emergency relief team up the Coco river to Iralaya on the Miskito Coast of Honduras to provide health clinics for Nicaraguan refugees escaping the Sandinistas on the “Trail of Tears.”

Took used clothing to the slums of Lopez Portillo, on the outskirts of Mexico City (three separate trips).

Drove $100,000 of seeds and medical supplies for the poor in El Salvador—overland by semi-truck through Mexico and Guatemala to El Salvador during the Civil War. The goods were stolen by the Salvadoran Army. I was able to half of it back by meetings over a period of several months with the Vice-Minister of Foreign Relations, Minister of Public Health, and  Assistant Director of the dreaded National Guard.

Working with Hospital Benjamin Bloom in San Salvador and Dr. Antonio Bonilla, my wife and I visited severely burned children all over rural El Salvador. We were was able to bring a number of children up to the Shriners Hospital for Children in Los Angeles for burn reconstruction.

My wife and I and our baby daughter spent six months in Calcutta India, attempting to set up a health ministry for those living on the street. Supreme Court Justice David Souter was not only in my class at Harvard Law, but also in my section. I wrote Justice Souter a postcard from Calcutta, “It’s a long way from the steps of the Supreme Court to the streets of Calcutta.” I felt David Souter had gone to one exalted extreme, and life had taken me to another.

We lived a short distance from Mother Teresa’s Mother House, and I visited her on nine different occasions but never felt I could ask to photograph her. Once, she laughingly threw our baby daughter up in the air, saying, “Maybe, one day, you will be a Missionary of Charity.”

I worked briefly in Kalighat, her first home for the destitute and dying. Once they learned of our baby daughter, they would not allow me to continue to work there because of typhoid, cholera, malaria, and tuberculosis. I might have taken those germs back to our apartment and our baby.

I was asked to read the Bible to Mother Teresa and her assembled nuns at her evening service before “Good Friday.” 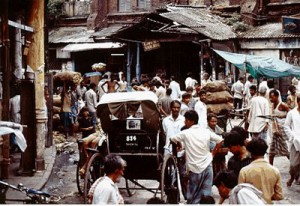 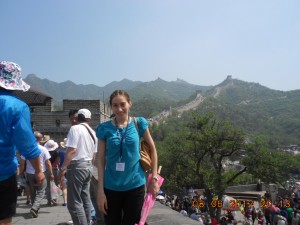 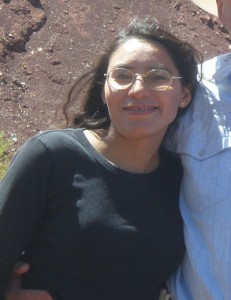 Consulting: Hourly Rate Domestic $770
I will not give you any specific legal advice (that is the domain of a lawyer licensed in your jurisdiction), but rather give you the benefit of my sixty years of experience in the legal, business, and international arenas.